Mickey’s Not So Scary Updates! 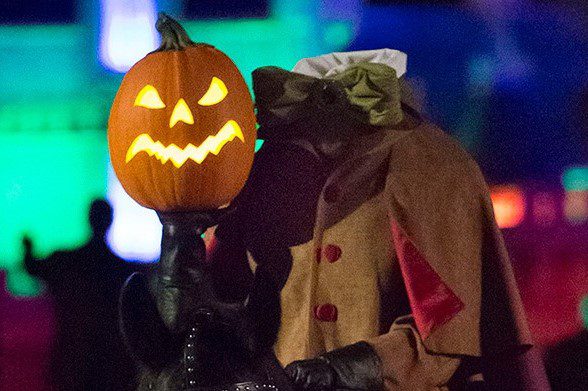 Mickey’s Not-So-Scary Halloween Party is returning in less than a month (August?! Right??) and there are some awesome changes coming up for a party that is already hugely popular. 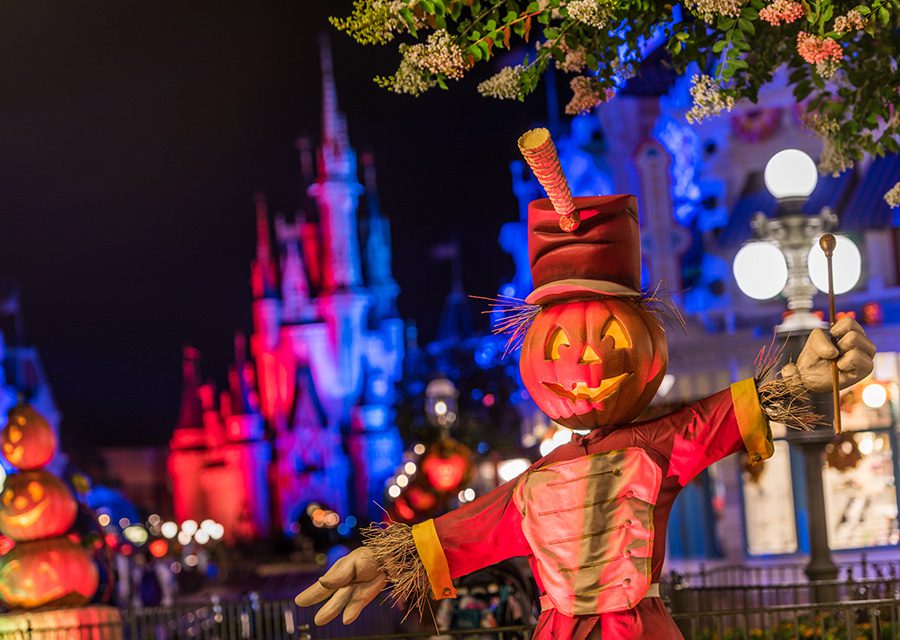 Happening several times per week from Mid-August to October 31, the party is full of characters, shorter lines in rides, special fireworks, the Headless Horseman and much more…

The Mickey’s Not So Scary Halloween Party is already a must-do experience every fall at Magic Kingdom Park, and it’s even more so this year with the debut of the incredible new “Disney’s Not-So-Spooky Spectacular,” a new interactive treat trail at Monsters Inc. Laugh Floor and attractions updated with new Halloween twists. Now, we’re excited to announce even more to look forward to with some great additions to “Mickey’s Boo to You Halloween Parade!”

Presented twice nightly during Mickey’s Not-So-Scary Halloween Party (Pro tip: catch the second run of the night for the best viewing options), the parade brings forth a cavalcade of fiendishly fun floats as each land of the Magic Kingdom comes together to celebrate Halloween.

The parade opens with a flurry of favorite Disney friends, including Mickey Mouse and Minnie Mouse in all-new Halloween costumes, as they trick-or-treat down Main Street, U.S.A. Representing Liberty Square, the Haunted Mansion unit features Hitchhiking Ghosts and a new addition, the spectral Bride, who glides among the waltzing spirits.

A new Tomorrowland unit brings The Incredibles and designer extraordinaire Edna Mode to “Mickey’s Boo to You Halloween Parade,” followed by Buzz Lightyear and Alien explorers discovering crystalline treasures on the surface of a planetary playset float.

Of course, no Halloween parade would be complete without candy. Wreck-It Ralph, Vanellope von Schweetz and the girls from Sugar Rush make sure there’s plenty of sweet stuff to go around! Pirates sail in from Adventureland, Clarabelle Cow hosts a square dance during a Frontierland hoedown, and a wicked assortment of Disney Villains reigns over a Fantasyland-inspired grand finale.

Contact me for more details and to get your ticket!